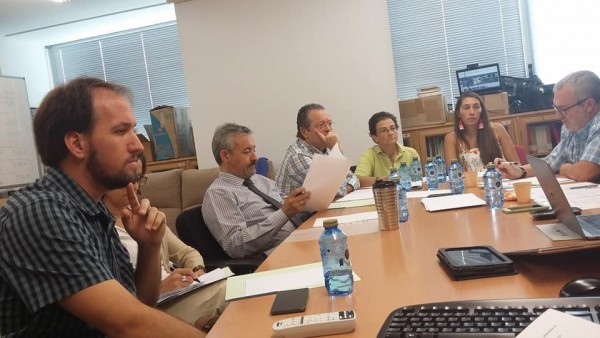 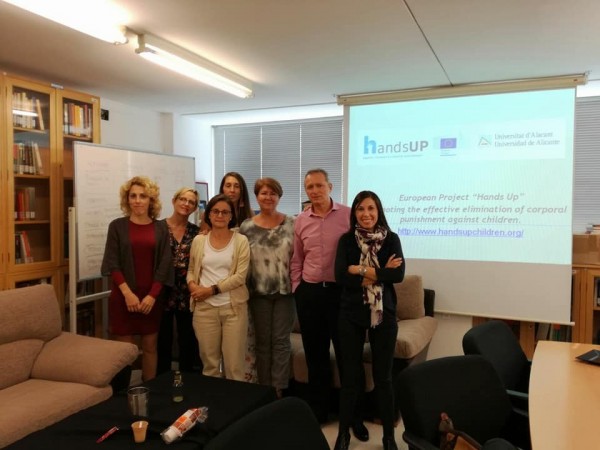 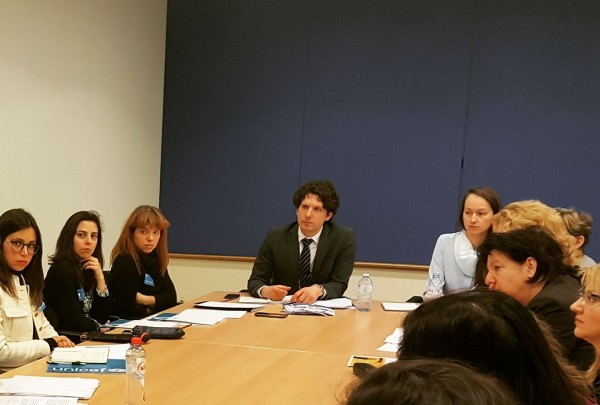 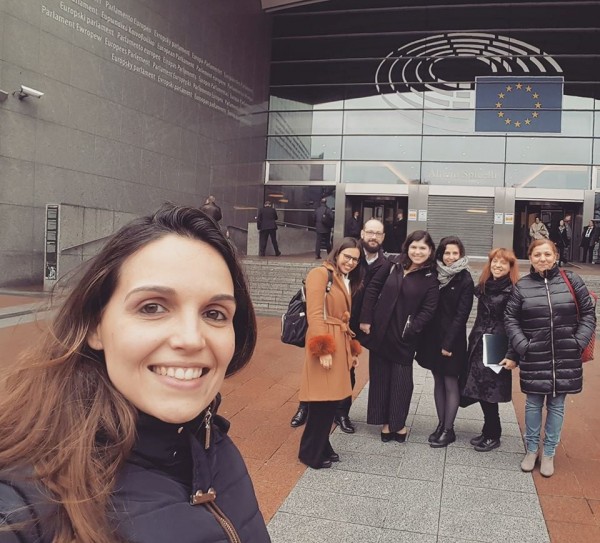 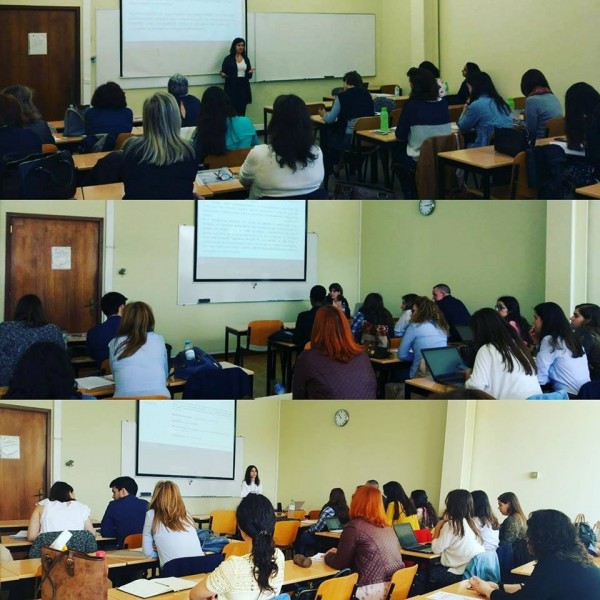 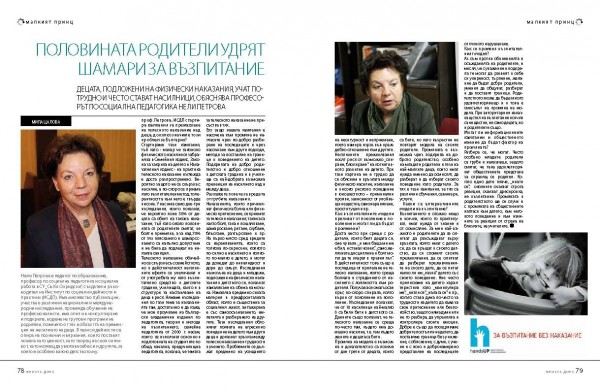 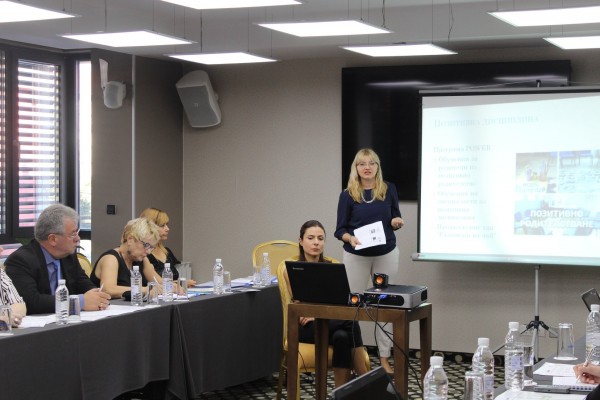 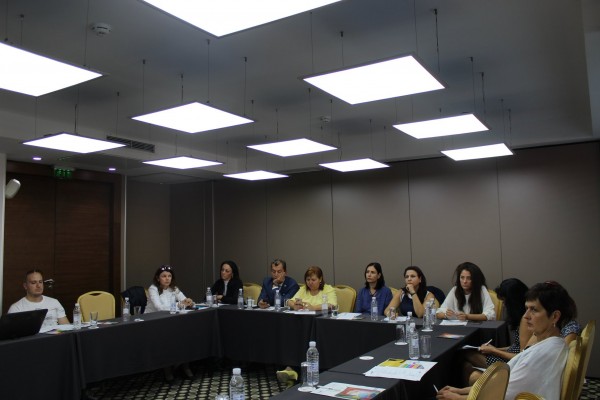 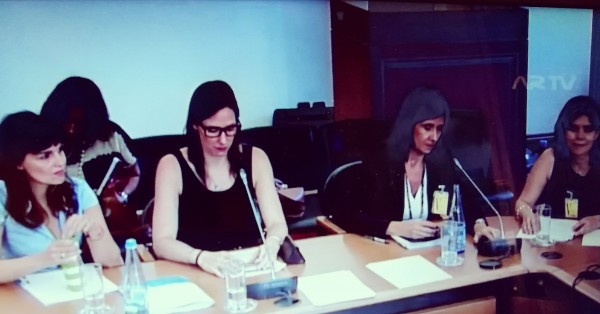 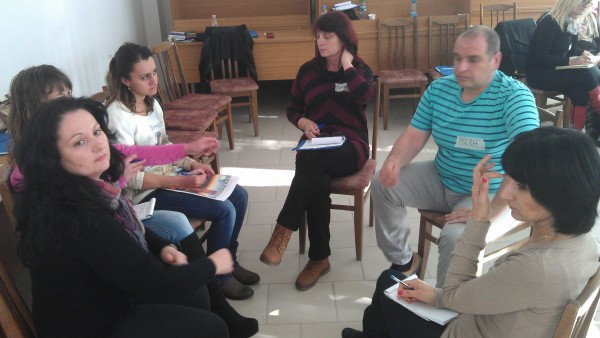 Each partner contry prepared during the course of the project, a report on the analysis of national and international legislation and identification of problems in the implementation of the prohibition of corporal punishment against children, a document that also presents a critical analysis of national jurisprudence.

A current state of the European reality has also been realized, comparing the national realities of the 4 countries of the project, with European guidelines.

You can acess each country report here: PORTUGAL - SPAIN - BULGARIA - GERMANY
You can acess here to the   European Report (EN)

National Action Plan for the Elimination of Corporal Punishment against Children

The mistreatment against children constitute a violation of the human rights and for children's right, in particular their human dignity, physical and mental integrity, and an infringement of their right to protection from all forms of violence while in the care of parents or other caregivers. In other words, the application of corporal punishment, even for educational purposes, is a violation of several international legal instruments.

In this follow-up, a document was created that, in addition to the reality analysis, presents a set of measures to implement in several sectors, effective actions to promote effective disciplinary practices and measures to combat corporal punishment against children.

Meetings and seminars were organized to present the National Action Plan to various stakeholders, in order to promote their adoption.

A European Meeting was also held in Brussels to present the International Recommendations.

Trainings for professionals in the areas of social, education, health, justice and child protetion services

A course on Corporal Punhisment Against Children was ministred in the different countries os the project.